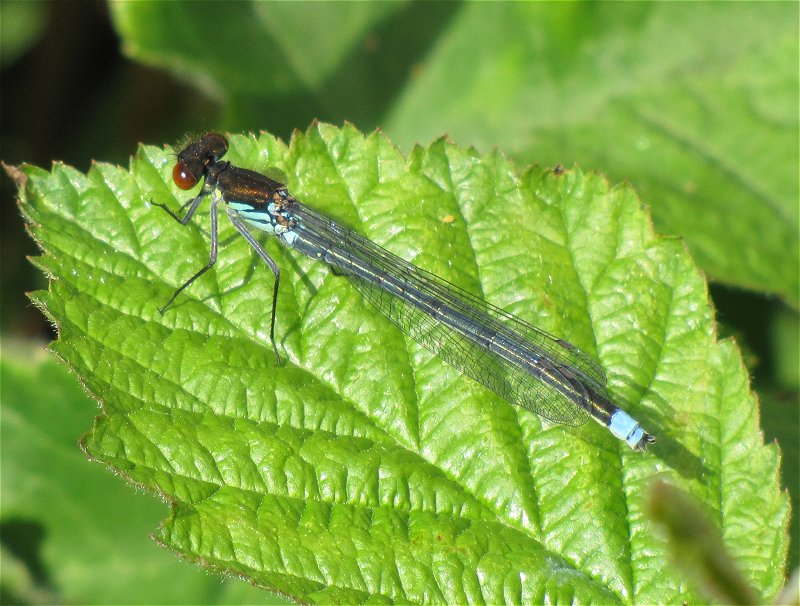 Mainly black with green sides to thorax containing black line and spur. Segments 9 and 10 are black with narrow blue divisions. Eyes are a dull red colour. Usually have short shoulder stripes, though some lack them all together and some may form as explanation marks. 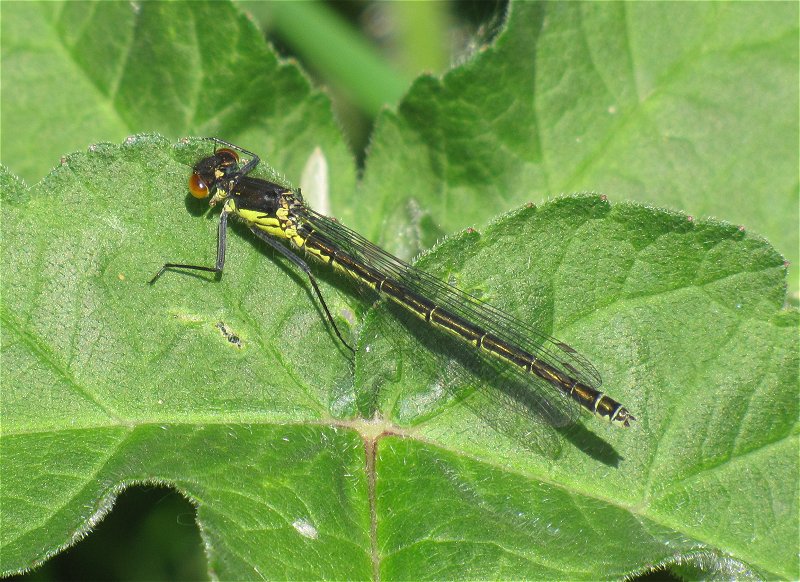 Strong direct flight over water. Spend lots of time resting on broad floating leaves such as water lilies. Mats of algae and debris are also used and males may use surrounding shrubs if there is little floating vegetation. After emergence they will spend time away from water to mature. The first three weeks of emergence is probably the best time to encounter this species at close quarters. Females usually only appear at water to breed. Copulation takes place over water or on nearby vegetation. Egg laying is mainly in tandem, both sexes often submerging. They are laid mainly on the underside of Water Lilies, though other floating vegetation will be used.

Preference for larger ponds, lakes and canals. Requires abundant floating vegetation, such as water-lilies Nymphaceae, or broad-leaved pondweed Potamogeton natans. When these are absent it may use floating algae mats, or rest on bankside vegetation.

Species is at the northern edge of its range in Yorkshire. 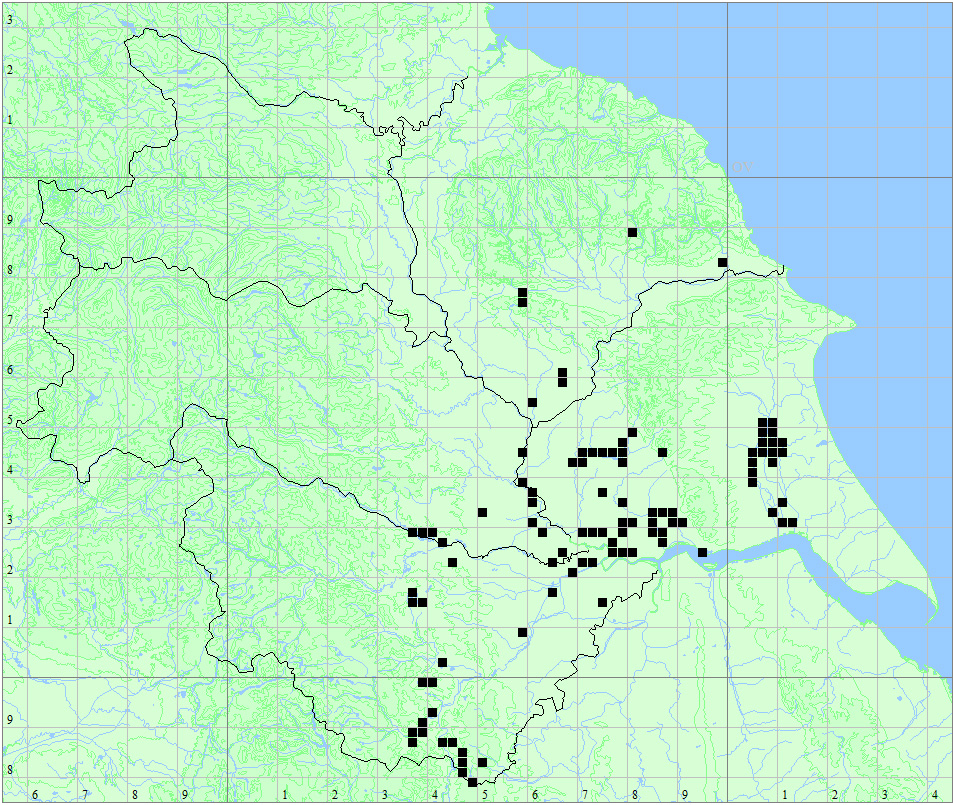