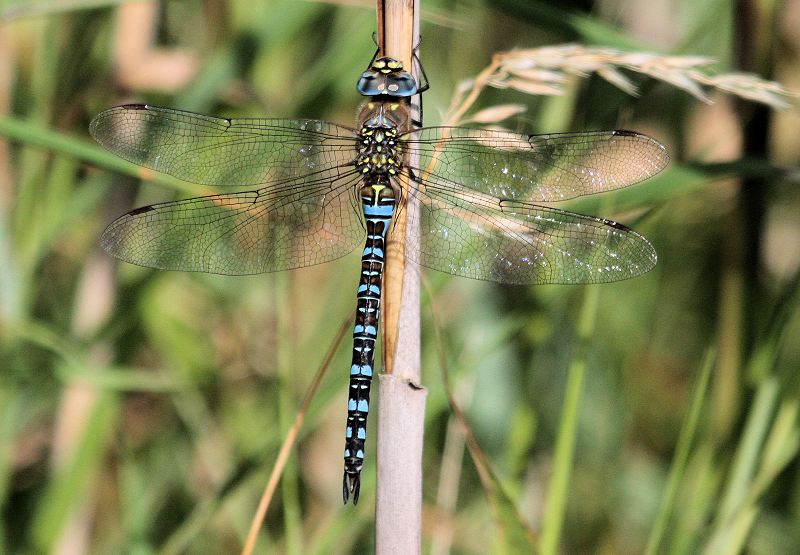 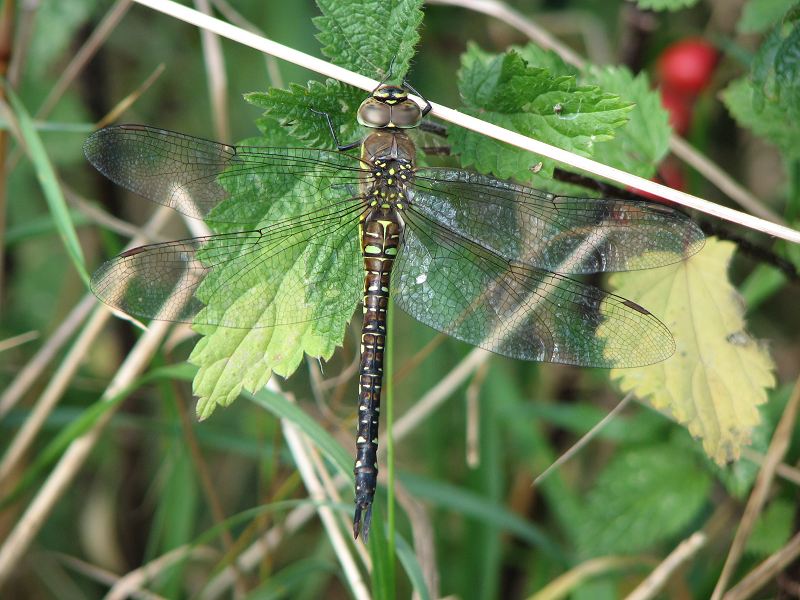 None territorial and often present in high densities with little sign of aggression. Frequently hovers, searching for females in marginal vegetation. Both sexes can be found well away from water in sheltered locations, such as woodland rides and hedgerows. Regularly found perched in the open. Copulation is lengthy and once complete, the female will oviposit alone. Oviposition usually occurs into emergent plants above the water, though occasionally in bare mud. Emergence usually occurs the following year, often during the night. Despite being abundant late in the season, few exuviae have been found. Those that have been recovered are usually found low down in thick vegetation. Due to the lack of breeding data, it would suggest that the majority of adults observed are migratory individuals. 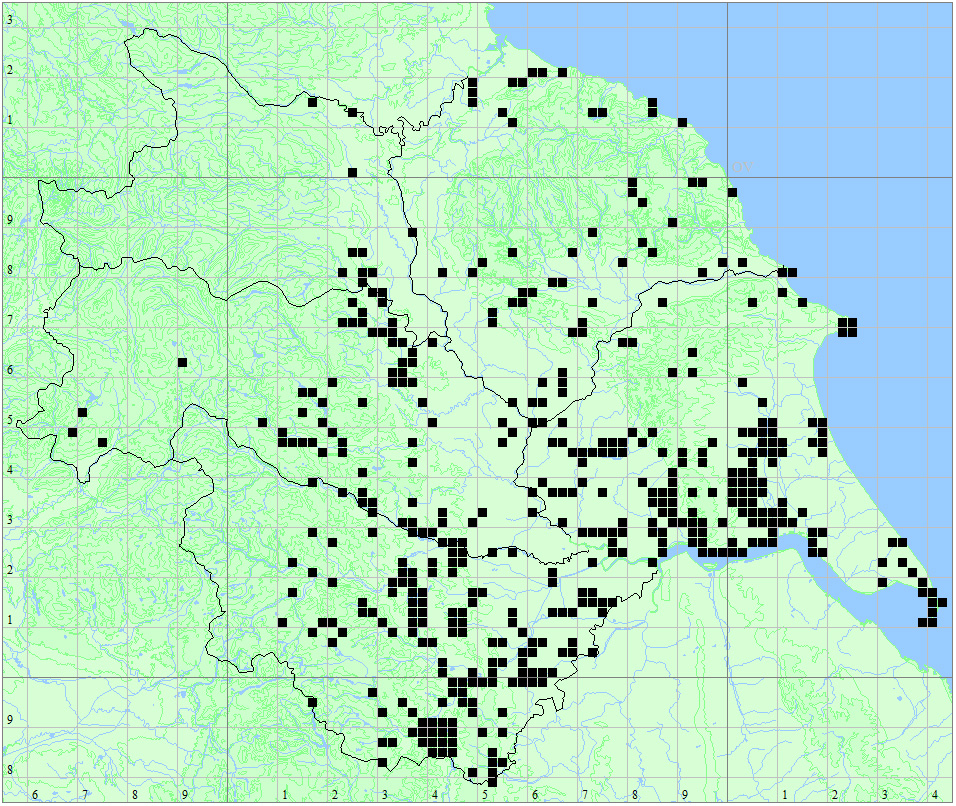